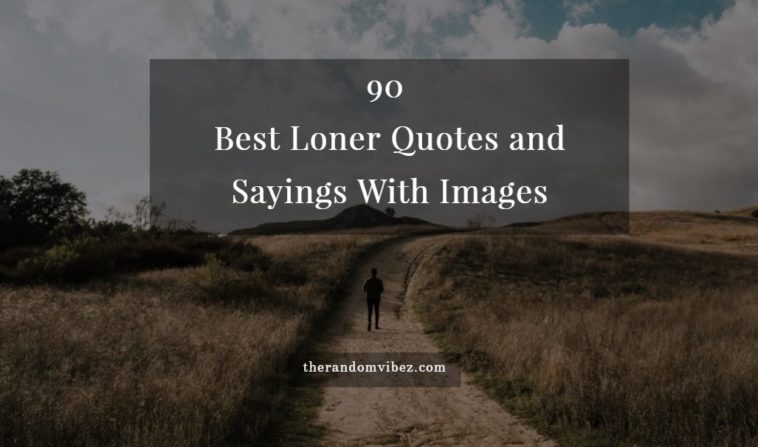 Looking for power quotes for loners who love their own company? We have rounded up some of the best loner quotes, sayings, captions, (with images and pictures) which every loner can relate to.

Out of all the loner quotes I have ever read, this has always been my favorite one; “Loner wolves walk alone.”

Great leaders, writers and celebs have told us how walking alone and being a loner can bring positive changes to someone’s life.

If you enjoy being alone instead of being surrounded with people that means you like to give time to your thoughts and ponder about life.

There is a difference between being a loner and being lonely. A loner gets pleasure and satisfaction from solitude, a lonely person doesn’t.

A loner can be perfectly content with their own company, while being alone will make another person utterly sad and miserable. Being a loner gives you an opportunity to look within and to know yourself at much deeper level.

Don’t forget to read our funny quotes on introverts who love their own company.

Browse through these happy loner quotes and sayings which you can relate to and this will surely make you realise that you are not the only odd one out.

Famous Quotes About Being a Loner

So what’s your fav. Loner quote? Tell us in the comments below. 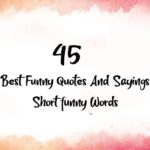 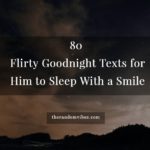