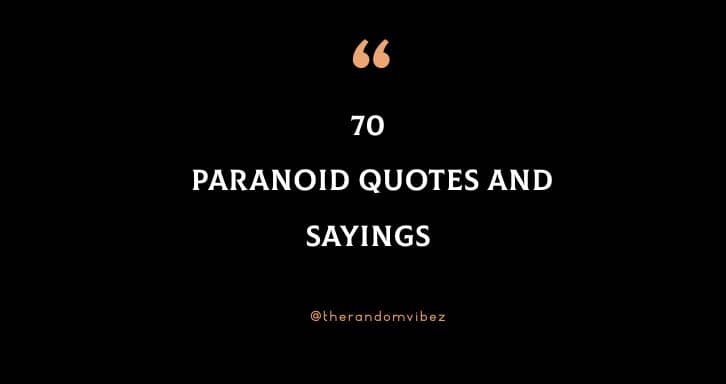 Looking for quotes about being paranoid? We have rounded up the best collection of paranoid quotes, sayings, captions, messages, jokes,  (with images and pictures, memes) that you might relate to.

Being paranoid means to have a feeling of Paranoia. It is a feeling that you’re being threatened in some way, such as people watching you, criticizing you, or acting against you, even though there’s no proof that it’s true.

In stressful situations, anxiety and often depression you tend to be paranoid and see the negative side of things mostly. It is a feeling of suspicion and mistrust which can consume you in the wrong way. Don’t forget to read our quotes on overthinking to inspire you to get over the habit. 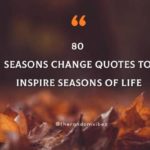 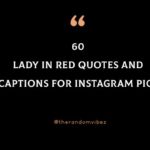