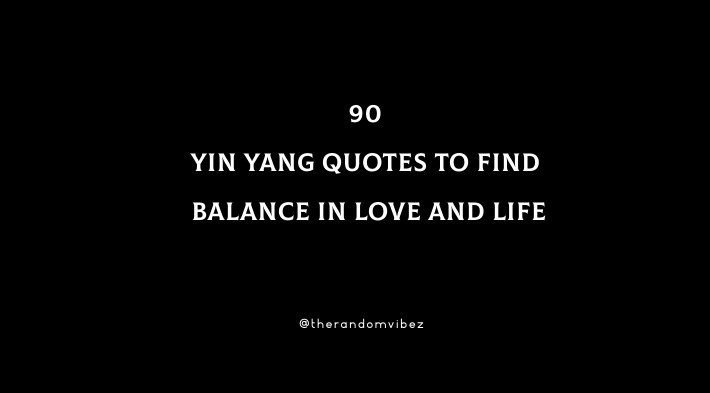 Looking for quotes about Yin and Yang? We have rounded up the best collection of Yin and Yang quotes, sayings, captions, phrases, theory, messages (with images and pictures) to inspire you about balance in love, work, relationship and life.

Yin Yang Theory: The Yin Yang theory is the fundamental concept in Chinese medicine. The yin-yang theory states that all things in the universe are governed by opposing, yet interdependent forces. Yin represents the passive and yang represents the active. One can find many ways to describe these opposing forces like night and day, or cold and hot.

Meaning of Yin Yang: in is a symbol of earth, femaleness, darkness, passivity, and absorption. Yang is conceived of as heaven, maleness, light, activity, and penetration.

We have divided the following post in these sections to make it easier;

More About Yin And Yang Philosophy

The Yin Yang Symbol: As the Yin and Yang symbol illustrates, each side has at its core an element of the other (represented by the small dots). Neither pole is superior to the other and, as an increase in one brings a corresponding decrease in the other, a correct balance between the two poles must be reached in order to achieve

What is Yin? Yin is:

Yin reaches it’s height of influence with the winter solstice. Yin may also be represented by the tiger, the color orange and a broken line in the trigrams of the I Ching (or Book of Changes).

Yang reaches it’s height of influence with the summer solstice. Yang may also be represented by the dragon, the colour blue and a solid line trigram.

Feel free to share with friends and family on Facebook, Instagram, WhatsApp, Tumblr, and more to spread some wise words of wisdom and encourage them to have a balance in life, love and relationships. 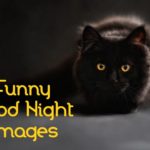 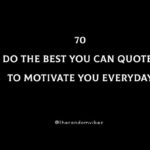