Looking for quotes about shadows? We have rounded up the best collection of shadow quotes, sayings, captions, proverbs (with images and pictures) to inspire you to think about the beauty and symbolic meaning of shadows.

The world is all about happiness and sadness coexisting together. It is often said that even your shadow leaves you when its too dark symbolizing that people and friends leave you in tough times.

Also See: Light At The End of The Tunnel Quotes

But life is all about learning to focus on the positive and finding the good in every situation. In order to cause a shadow to disappear, you must shine light on it. These inspirational quotes on shadows will reflect how joy and sorrow, love and hate exist side by side.

These shadow quotes compel us to think about the meaning of shadows. Our shadows follow us everywhere we go – they are our eternal companions in this life.

Symbolically, shadows represent the dark side of things. We all have imperfections and flaws – these are the shadows of our characters. 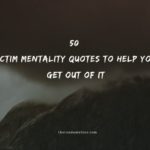 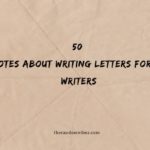