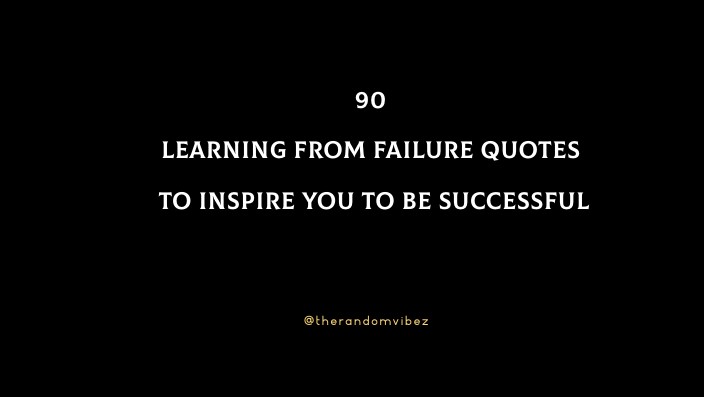 Looking for quotes about learning from failures? We have rounded up the best collection of powerful learning from failure quotes, sayings, proverbs, captions, status messages, (with images and pictures) to motivate you to learn from your mistakes and give up the fear of failure.

These inspiring failure quotes are from famous leaders, writers, sportsmen, celebrities, like Winston Churchill, Albert Einstein, Thomas Edison, Michael Jordan, Oprah Winfrey and more to encourage you to get back from failures and not get disappointed.

Each failure in life in studies, love, sports, or work is an opportunity to move closure to success and reach your dreams. Exploring opportunities, putting your hard work and motivating yourself to reach the top should be your focus.

Don’t forget to read our best collection of making mistake quotes to take inspiration from your mistakes and fix them, instead of being sad and losing all hope.

Best Quote of the Day

Read on to find these encouraging words of wisdom about success that will motivate you in building your business, leading your life, creating success, achieving your goals, and overcoming your fears to do anything you set your mind to. 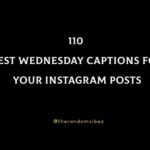 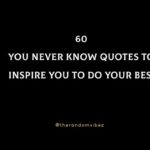