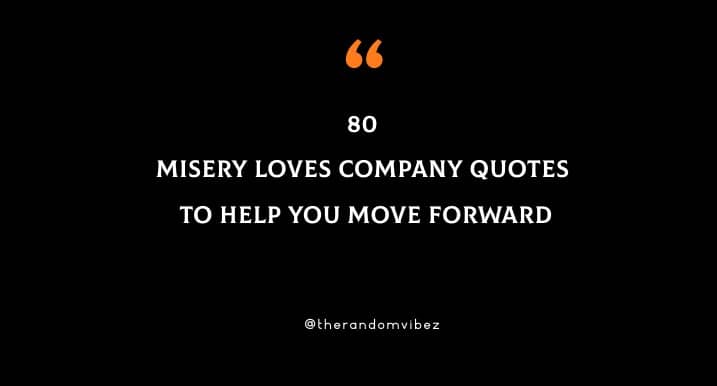 Looking for quotes about misery loves company? We have rounded up the best collection of misery loves company quotes, sayings, proverbs, captions, messages, (with pictures, images, funny memes) with the origin and meaning of the phrase to inspire you to be positive and keep away from toxic people and energy.

Misery Loves Company Meaning: The phrase appears to mean that those who are unhappy seek to make others unhappy too. They like others to be miserable too so that they can feel better about themselves.

Often you will find yourself getting pulled in by friends and family in their time of need when they are miserable. Helping people is the best thing one can do in times of need, but being drawn to their negative and toxic emotions will make you miserable too.

This collection of quotes are for different relationships, some of which are about toxic people, which will help you to keep away from negative emotions and move forward. The lesson to learn is not to get caught in their drama. Also read these toxic relationship quotes to know when its time to move on.

The term misery loves company is often ascribed to John Ray, an English naturalist who was active in the middle to late seventeenth century.

However, the proverb appears in the play Doctor Faustus by Christoper Marlowe: Solamen miseris socios habuisse doloris. This Latin phrase literally translates as “To the unhappy it is a comfort to have had company in misery.”

However, Marlowe is not the originator of this Latin phrase, Dominick de Gravina, a 14th-century Italian historian wrote this Latin phrase in his work, Chronicon de rebus in Apulia gestis. It is reasonable to assume that the sentiment of this proverb is even older.

Moving On In Life Quotes

How did you find these misery loves company quotes? If you have any other inspirational quotes to add to the list, let us know in the comment section below. 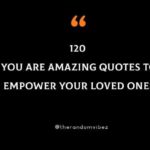 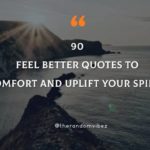