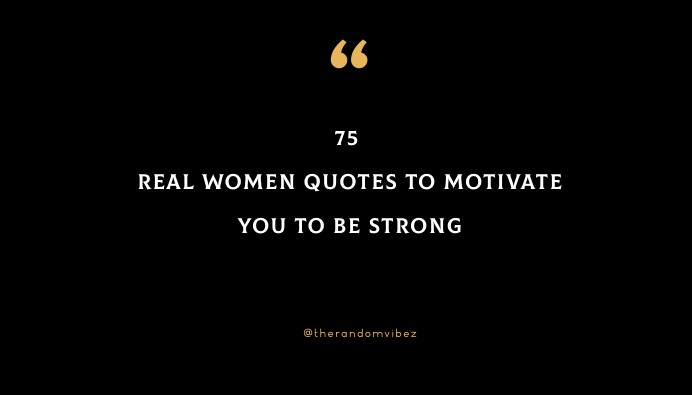 Looking for inspirational quotes about real women? We have rounded up the best collection of real women quotes, sayings, captions, status messages (with images and pictures) to inspire you to be empowered, strong, and real with no filters.

Being real and honest is a strong thing to do. Real women are brave and are a symbol of strength, power, confidence, and guts. They do the right thing and are not afraid of being judged.

Let us know which of the above real women sayings and quotes you resonate the most with? If you have a quote which is not on the above list, please share it in the comments section below. 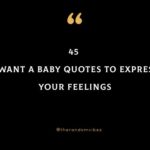 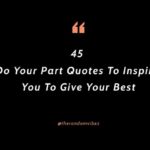