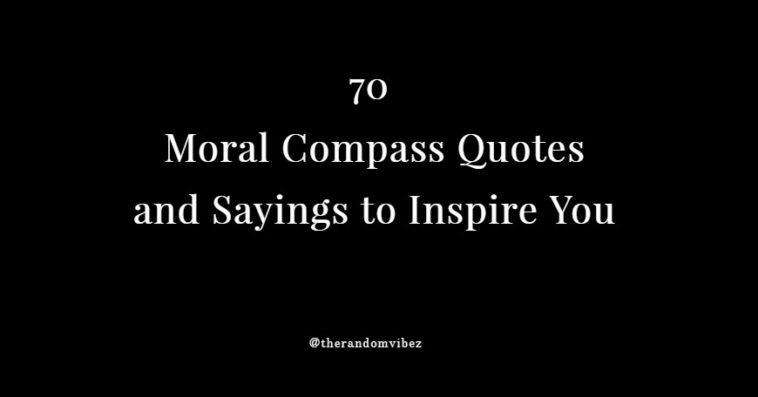 Looking for quotes on moral compass? We have rounded up some of the best moral compass quotes, sayings, proverbs, (with images and pictures) to inspire you to always lead a life of integrity, principles, and honesty.

What is a moral compass? The definition of a moral compass is an internalized set of values and objectives that guide a person with regard to ethical behavior and decision-making.

A moral compass is a precise sense of integrity and the intention to do the right thing in one’s mind. We all are guided by our moral compass and conscience when we do things in life. This will always make your character strong and a person of high value and principles.

However, there are people in life who lack this moral compass in their life and indulge in wrong doings. But you should always have the courage to do the right thing in life.

Your clean conscience and your moral compass in personal, professional, and workspace will always lead you to success and peaceful life.

“Colonel, your moral compass is so fuc*ed up, I’ll be shocked if you manage to find your way back to the parking lot.” – Brian Markinson – Attorney General Russert 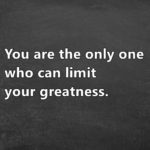 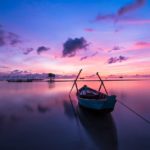