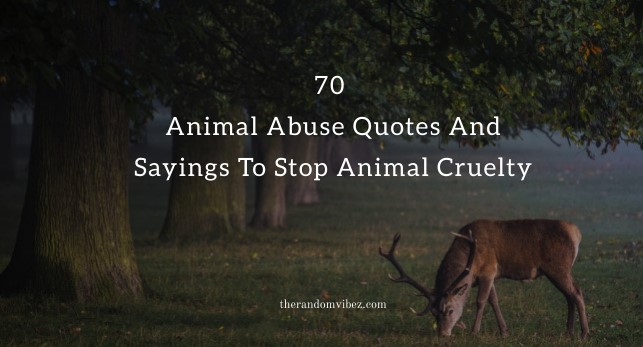 Looking for quotes on animal cruelty? We have rounded up the best collection of animal abuse quotes, sayings, slogans, captions, one-liners (with images and pictures) to inspire you to take a stand against animal cruelty in all forms.

These animal abuse quotes remind us to be empathetic and treat animals with love and respect. We must remember that animals have emotions too. Do you know that in the United States alone, 1million animals are abused or killed every single year, including pet animals like dogs and cats?

We need to live in harmony with the world around us so we should not harm animals and birds around us.

Animal abuse is one of the most pressing problems of our times. The way we treat animals is not that different from our treatment of fellow human beings. There are many organizations, activists, and celebrities who come forward and take up this noble cause and show compassion and love to animals.

Each day, there is a lot of animal abuse happening in the name of testing cosmetics, in pharmaceutical labs, for leather, for wool, in the food industry, etc.

I hope our inspirational quotes on animal abuse will act as an eye-opener and help everybody change into a better individual and thereby creating a better world. 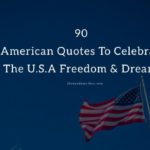