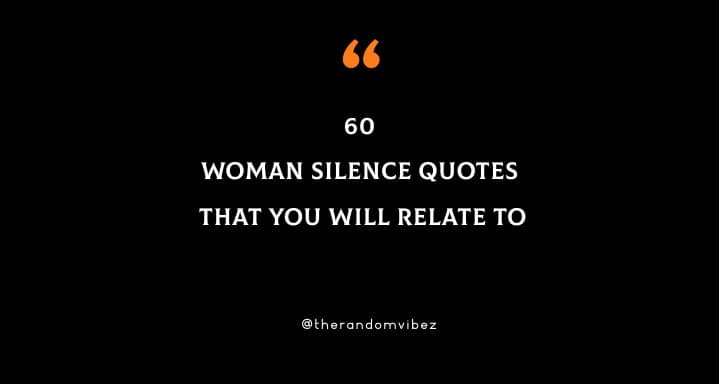 Looking for quotes on silence of a woman? We have rounded up the best collection of woman silence quotes, sayings, captions, status (with images and pictures) that you might relate to.

When a woman chooses silence over speaking, it means that she has realized that there is no point in wasting her time and effort on someone who is simply isn’t willing to hear it. Silence has different meanings for a woman, it is a sign of strength, pain, hurt, or anger.

So if a girl has gone silent on an issue it might depend on the situation of what it signifies. Her lack of words is a result of her words and actions being ignored or taken for granted.

So which is your favorite quotes on silence of a woman? Let us know in the comment section below. 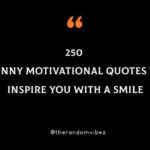 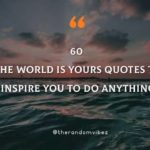