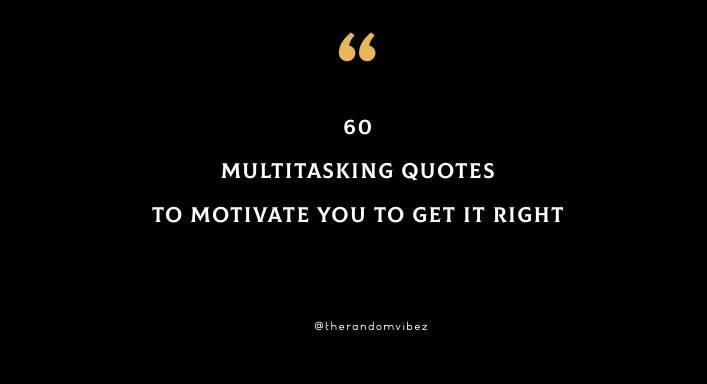 Being able to perform more than one task or activity at the same time is called multitasking. In this modern millennial world, everything is so fast paced, that we all have become multitaskers especially women. Women are able to multitask without much of a struggle; sometimes juggling between motherhood, housework, career, being a wife and so much more.

Let us know which of the above multitasking quotes and sayings you resonate the most with? If you have a favorite quote which is not on the above list, please share it in the comments section below. 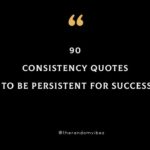