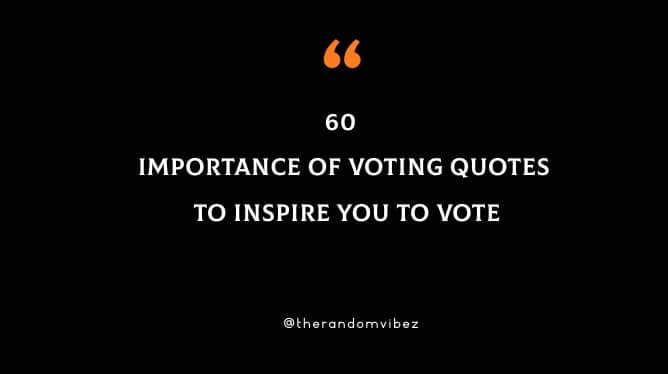 You do believe in having the right to vote, but don’t exercise it always thinking as to whether it really will make a difference. The concept of voting is well known by all democratic nations since most of the political leaders, mayors, judges, presidents are elected by the general public through voting system. And if we don’t exercise this right then lose our right of expressing our own preference or opinion.

These famous importance of voting quotes are by famous leaders, politicians, writers who inspire us to vote wisely in elections and choose the right people to power. These encouraging voting quotes hold true for all countries be it America, India, Africa, Britain and more.

Do The Right Thing Quotes

We hope these encouraging and wise words of wisdom about voting give you the right perspective and importance of voting every time you get the chance and choosing the right person to power. 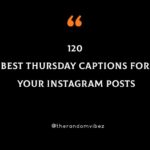 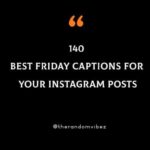