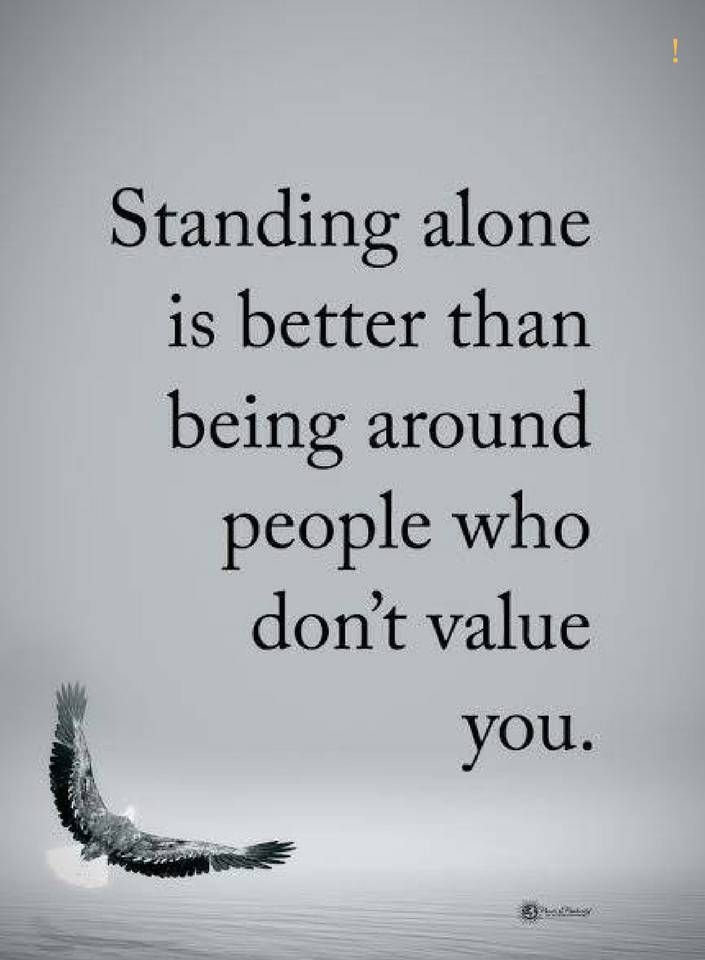 In this collection, we have listed the best +37 Stand Alone Quotes and Sayings with Images to inspire you !

You will find in the following section our gallery of the best Stand Alone Quotes images, then we share with you the textual quotes that you can copy and use them in your publications:

Here, we’ve compiled a list of the best Stand Alone Quotes of all time (listed in no particular order). You’ve likely heard some of the quotes before, but that’s because they truly are great, so if you’re looking for true inspiration, continue reading :

Virtue is not left to stand alone. He who practices it will have neighbors. – Confucius

It takes nothing to join the crowd. It takes everything to stand alone. – Hans Froði Hansen

Anyone who wants to be truly free must be willing to stand alone in the truth. – Andrew Cohen

–then on the shore Of the wide world I stand alone, and think Till love and fame to nothingness do sink. – John Keats

There is no support so strong as the strength that enables one to stand alone. – Ellen Glasgow

A true leader has the confidence to stand alone, the courage to make tough decisions, and the compassion to listen to the needs of others. He does not set out to be a leader, but becomes one by the equality of his actions and the integrity of his intent. – Douglas MacArthur

Stand up for what is right even if you stand alone. – Suzy Kassem

True courage is to stand against evil, even when we stand alone. – Richard C. Edgley

I owe everything that I have done to the fact that I am very much at ease being alone. – Marilynne Robinson

But however close we sometimes seem to that dark and final abyss, let no man of peace and freedom despair. For he does not stand alone. – John F. Kennedy

Trees are much like human beings and enjoy each other’s company. Only a few love to be alone. – Jens Jensen

Standing on a street corner waiting for no one is power. – Gregory Corso

Have the self-confidence to say no when it is necessary and the strength to stand alone. Give yourself the approval to love and respect everything that you are and will become. – Jackie Olson

One must be willing to stand alone – in the unknown, with no reference to authority or the past or any of one’s conditioning. One must stand where no one has stood before in complete nakedness, innocence, and humility. – Adyashanti

I would rather stand alone in the light of truth than in the crowd filled with error. – Adrian Rogers

Genius may stand on the shoulders of giants, but it stands alone. – Tom Robbins

It’s not always easy to do the right thing. But, doing the right thing makes you strong, it builds character, it forces you to make decisions based upon your beliefs and not what other people think. In life, and in business, you have to stand for what you believe in and sometimes you have to stand alone. But, what makes you a leader is having the courage of your convictions. – Queen Latifah

The most universally awesome experience that mankind knows is to stand alone on a clear night and look at the stars. It was God who first set the stars in space; He is their Maker and Master . . . such are His power and His majesty. – J. I. Packer

It takes great courage to break with one’s past history and stand alone. – Marion Woodman

The more men believe an idea to be true the greater the likelihood that the idea is mistaken. Those who are right usually stand alone. – Soren Kierkegaard

It is almost inevitable that our faith will be challenged. We may at times find ourselves surrounded by others and yet standing in the minority or even standing alone concerning what is acceptable and what is not. Do we have the moral courage to stand firm for our beliefs, even if by so doing we must stand alone? – Thomas S. Monson 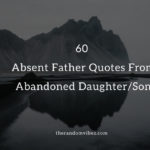 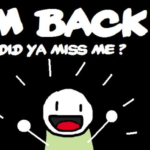