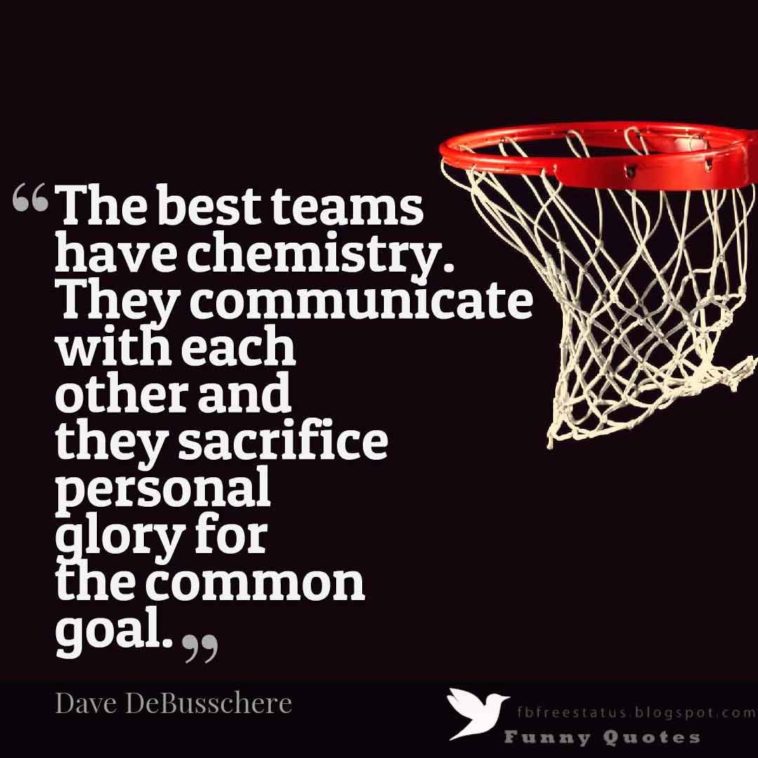 In this collection, we have listed the best +37 Basketball Teamwork Quotes and Sayings with Images to inspire you !

You will find in the following section our gallery of the best Basketball Teamwork Quotes images, then we share with you the textual quotes that you can copy and use them in your publications:

Here, we’ve compiled a list of the best Basketball Teamwork Quotes of all time (listed in no particular order). You’ve likely heard some of the quotes before, but that’s because they truly are great, so if you’re looking for true inspiration, continue reading :

Good teams become great ones when the members trust each other enough to surrender the Me for the We. – Phil Jackson

I can accept failure, everyone fails at something. But I can’t accept not trying. – Michael Jordan

Basketball is a beautiful game when the five players on the court play with one heartbeat. – Dean Smith

The best teams have chemistry. They communicate with each other and they sacrifice personal glory for a common goal. – Dave DeBusschere

Some people want it to happen, some wish it would happen, others make it happen. – Michael Jordan

There are plenty of teams in every sport that have great players and never win titles. Most of the time, those players aren’t willing to sacrifice for the greater good of the team. The funny thing is, in the end, their unwillingness to sacrifice only makes individual goals more difficult to achieve. One thing I believe to the fullest is that if you think and achieve as a team, the individual accolades will take care of themselves. Talent wins games, but teamwork and intelligence win championships. – Michael Jordan

Individual commitment to a group effort – that is what makes a team work, a company work, a society work, a civilization work. – Vince Lombardi

The secret of winning is working more as a team, less as individuals. – Knute Rockne

One man can be a crucial ingredient on a team, but one man cannot make a team. – Kareem Abdul-Jabbar

The way a team plays as a whole determines its success. – Babe Ruth

I’ve missed more than 9000 shots in my career. I’ve lost almost 300 games. 26 times, I’ve been trusted to take the game winning shot and missed. I’ve failed over and over and over again in my life. And that is why I succeed. – Michael Jordan

My attitude is that if you push me towards something that you think is a weakness, then I will turn that perceived weakness into a strength. – Michael Jordan

If you run into a wall, don’t turn around and give up. Figure out how to climb it. – Michael Jordan

The way a team plays as a whole determines its success. You may have the greatest bunch of individual stars in the world, but if they don’t play together, the club won’t be worth a dime. – Babe Ruth

Create unselfishness as the most important team attribute. – Bill Russell

Teamwork is the ability to work together toward a common vision. The ability to direct individual accomplishments toward organizational objectives. It is the fuel that allows common people to attain uncommon results. – Andrew Carnegie

I’ve always believed that if you put in the work, the results will come. – Michael Jordan

Teams that play together beat those with superior players who play more as individuals. – Jack Ramsay

People have been known to achieve more as a result of working with others than against them. – Allan Fromme

Figure out how to climb it, go through it, or work around it. – Michael Jordan 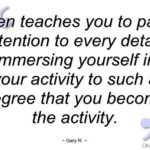 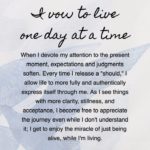