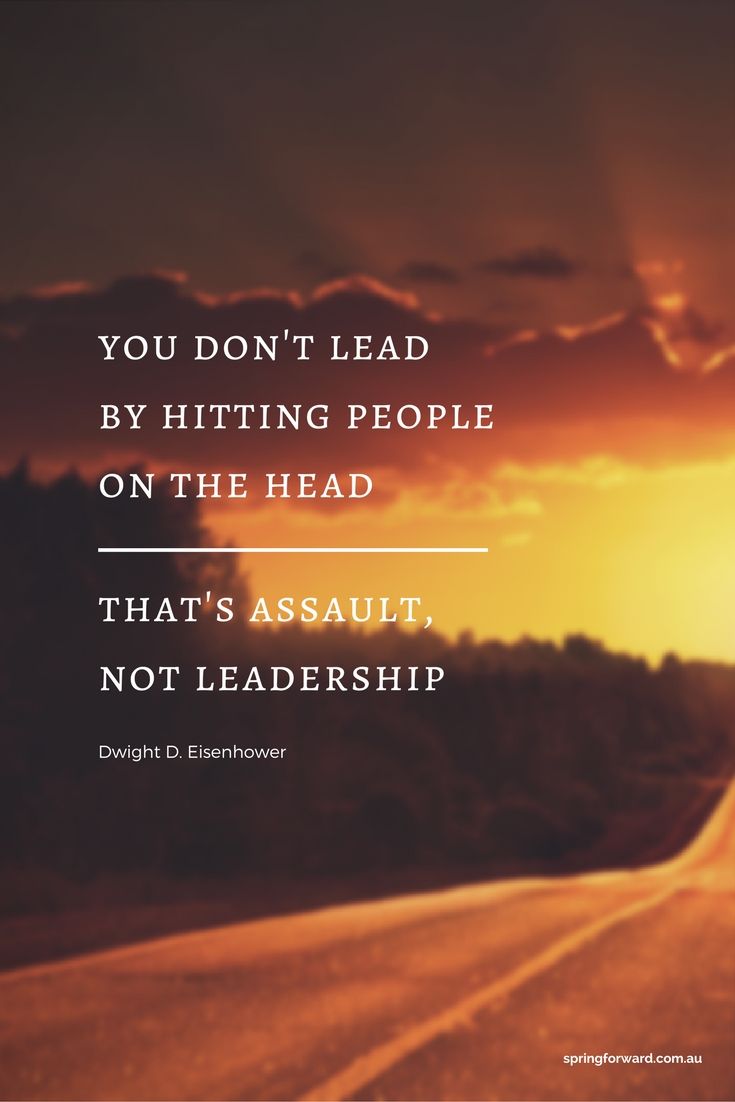 In this collection, we have listed the best +37 Abuse Of Power Quotes and Sayings with Images to inspire you !

Best Abuse Of Power Quotes and Sayings with Images

You will find in the following section our gallery of the best Abuse Of Power Quotes images, then we share with you the textual quotes that you can copy and use them in your publications:

Here, we’ve compiled a list of the best Abuse Of Power Quotes of all time (listed in no particular order). You’ve likely heard some of the quotes before, but that’s because they truly are great, so if you’re looking for true inspiration, continue reading :

It is hard to imagine a more stupid or more dangerous way of making decisions than by putting those decisions in the hands of people who pay no price for being wrong. – Thomas Sowell

A fondness for power is implanted in most men, and it is natural to abuse it when acquired. – Alexander Hamilton

The greater the power, the more dangerous the abuse. – Edmund Burke

The problem isn’t the abuse of power; it’s the power to abuse. – Mike Cloud

The abuse of power that seems to create the most unhappiness is when a person uses personal power to get ahead without regards to the welfare of others, or when power is used to go into the lower dimensional planes. – Frederick Lenz

The government is so out of control. It is so bloated and infested with fraud and deceit and corruption and abuse of power. – Ted Nugent

It’s not just the abuse of power that’s the problem. It’s the power to abuse. – Stefan Molyneux

An employer has no business with a man’s personality. Employment is a specific contract calling for a specific performance… Any attempt to go beyond that is usurpation. It is immoral as well as an illegal intrusion of privacy. It is abuse of power. An employee owes no “loyalty,” he owes no “love” and no “attitudes” – he owes performance and nothing else. …. The task is not to change personality, but to enable a person to achieve and to perform. – Peter Drucker

The essence of Government is power; and power, lodged as it must be in human hands, will ever be liable to abuse. – James Madison

We shall never prevent the abuse of power if we are not prepared to limit power in a way which occasionally may prevent its use for desirable purposes. – Friedrich August von Hayek

I believe the root of all evil is abuse of power. – Patricia Cornwell

The duty of a patriot is to protect his country from its government. – Edward Abbey

Beware the abuse of Power. Both by those we disagree with, as well as those we may agree with – Benjamin Carson

By ensuring that no one in government has too much power, the Constitution helps protect ordinary Americans every day against abuse of power by those in authority. – John Roberts

Liberty… is there only when there is no abuse of power. – Baron de Montesquieu

Every people, every society, needs a culture of resistance, a culture of being difficult and disobedient, that is the only way they will ever be able to stand up to the inevitable abuse of power by whoever runs the state apparatus, the capitalists, the communists, the socialists, the Gandhians, whoever. – Arundhati Roy

Dictators can fix up their entire families in good jobs, in or around government, and often do. In democracies, such a practice is frowned upon. Privileged access to the corridors of power through family connections and a kind of old boys’ network, is also deemed an abuse of power, and so it is. – Jimmy Reid

Th abuse of greatness is when it disjoins remorse from power. – William Shakespeare

With power comes the abuse of power. And where there are bosses, there are crazy bosses. It’s nothing new. – Judd Rose

Secrecy is the linchpin of abuse of power, . . . its enabling force. Transparency is the only real antidote. – Glenn Greenwald

The abuse of power takes happiness away. – Frederick Lenz 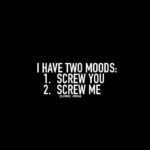 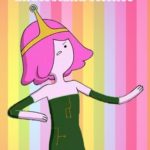