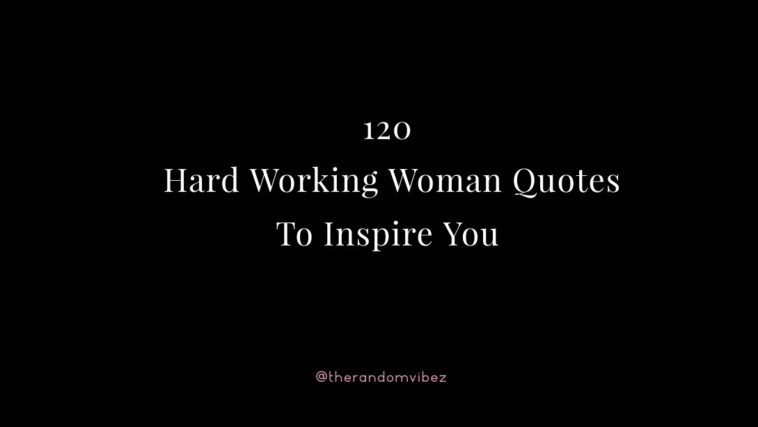 Looking for some powerful quotes about hard working woman? We have rounded up some of the best collection of hard working woman quotes, sayings, proverbs, messages, status and captions (with images and pictures) to inspire you to achieve your dreams.

In the past, taking financial responsibility of the family was mainly the role of men in the family but these days woman are taking the responsibility both on financial and domestic fronts. They are strong, and have struggled really hard to come a big way to be successful in every field. She is fierce, gutsy, passionate, courageous and resilient all at the same time.

These motivational words about and by some famous independent woman will truly inspire you to follow your dreams and empower you. These quotes are divided in 3 sections

Don’t forget to read our post on women’s strength quotes, for all the females who never give up. 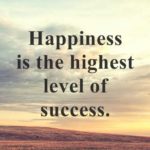 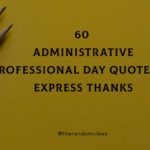