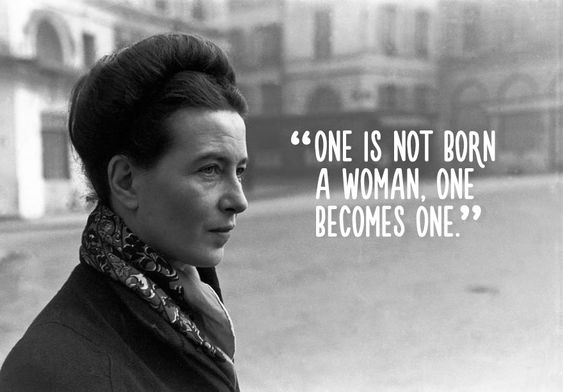 International Women’s Day is on Sunday, March 8th in 2020. It’s time to encourage and celebrate all the strong women in your life. To dedicate a perfect quote to the amazing women in your life, we’ve compiled some of our fav inspirational women’s day quotes, sayings (with images, greetings, and pictures) from successful women entrepreneurs, athletes, authors, leaders, innovators,  activists, and more.

The day is celebrated to motivate women to make their way against all odds and challenge the stereotypes, fight bias, improve situations and celebrate women’s achievements.

Here are some powerful feminist quotes which you can dedicate to your incredible mom, supporting sister, or amazing girlfriend. #InspirationalWomensDayQuotes

Here are some of the best women’s day greetings which you can send to the strongest women in your life who have been with you as a rock in all situations of life.

Looking for some more powerful quotes for your girl?

Do you have your favorite women’s quote which is not here? Then write in the comment section below, we’d love to see it and add it to our list. 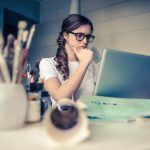 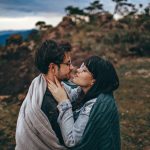